The podcast at 190 episodes is now available as an archive

Electric Deluxeâ€™s once bi-monthly podcast now defunkt had ballooned into a timeless bank of music, transcending the bounds of simple aural entertainment to become a first-class station of discovery. Pitching our podcast as the hypothetical afterparty, over the years we encouraged our guests to probe deep into their record collections and personal tastes to dig out the most profound, revealing, and occasionally surprising tracklist conceivable. As such the EDLX podcast has become more than a disposable listening post, but an intimate musical bearing of the soul.Â  <click here to listen download>

About the mix, in their own words: “The idea was to focus on music that we (myself, Christina, and Aron West) were listening to when we started the project and created the first two Orphx cassettes back in 1993 and ’94. We chose tracks that directly influenced the music that we were making at the time.”

Selections from those first two tape releases will be coming outÂ on a double vinyl album from Mannequin and anotherÂ double CD release from Hospital, both dueÂ in March. For now, comeÂ time-hop with usÂ by tuning in here. 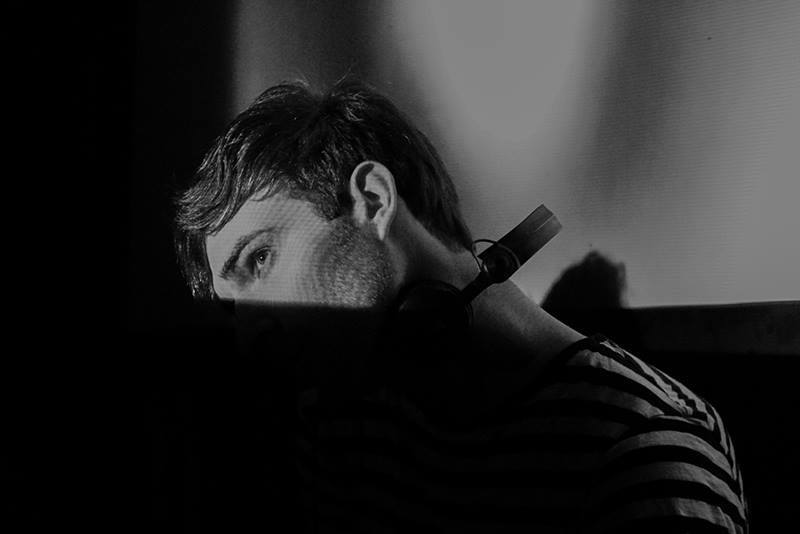 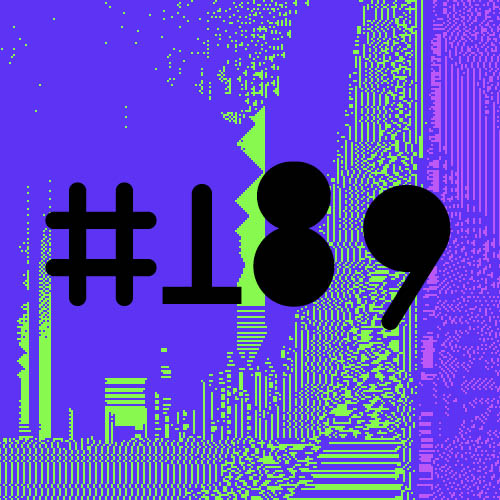 Swinging from the old candelabra.

For his Electric Deluxe mix we’re treated to some classic cuts of acid, dub, electro, EBM and techno–music which has informed this rising star’s sound. Press play here. 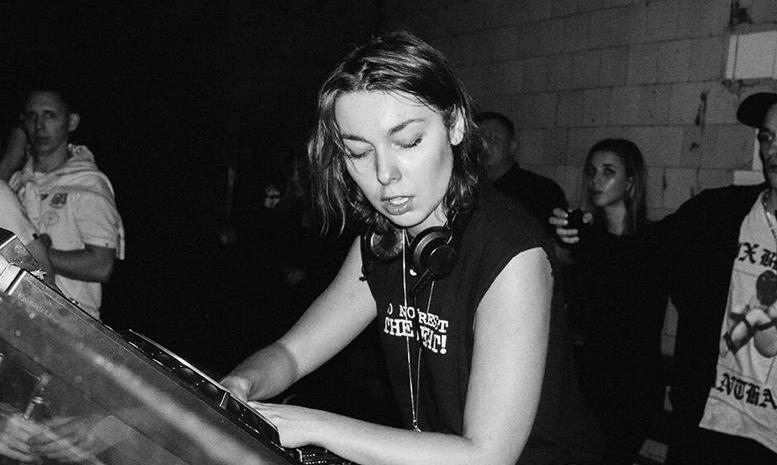 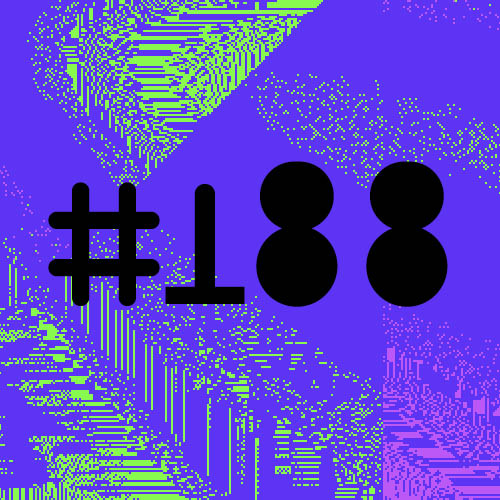 Copenhagen-based Anastasia Kristensen kicks off 2017 with a bang! Listen in here. 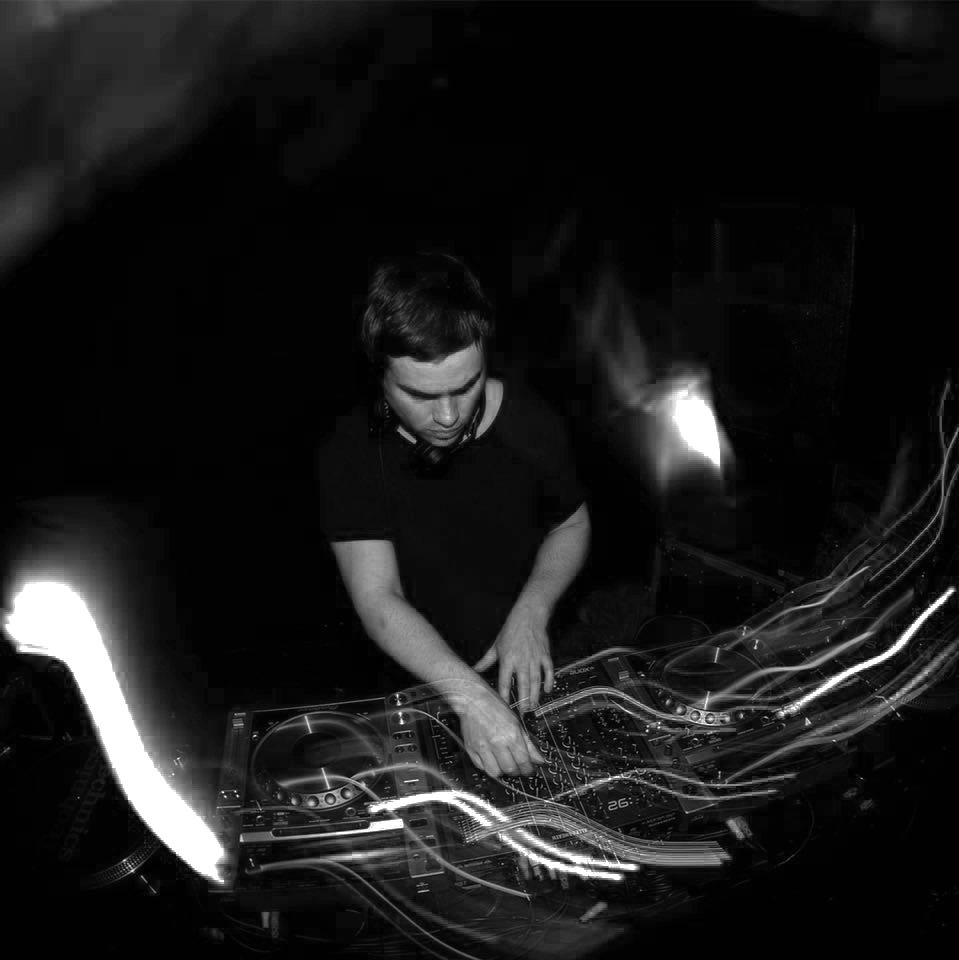 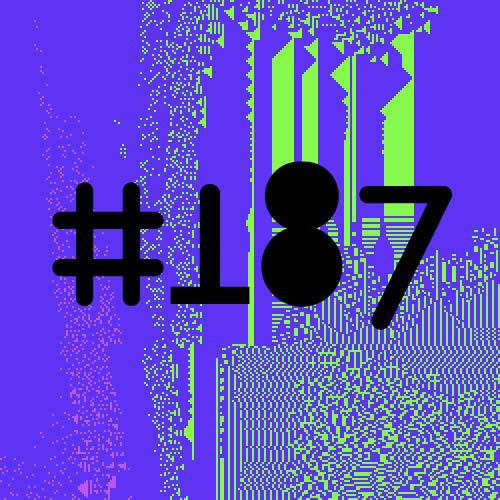 Norwegian-born, Argentinian-raisedÂ Espen Lauritzen digs deep this fortnight to deliver an excursiveÂ mix carved so close to the bone you’re not gonna find a more personal portrait of this rising techno artist.

You might know Lauritzen best viaÂ his dance-centric label, Krill Music. Their next record, part six of the ongoing V/A Habitat series, is due out next week featuring music from He/aT, Pulse One, Zedje and Auditory Response.Â Lauritzen himself has released onÂ Traut Muzik andÂ LDNwht in the past. Expect to hear a lot more fromÂ Lauritzen and Krill in 2017.

For now, over Â the nextÂ 90 minutes immerse yourself in Lauritzen’s mystical Nordkapp Transmisjon rightÂ here.